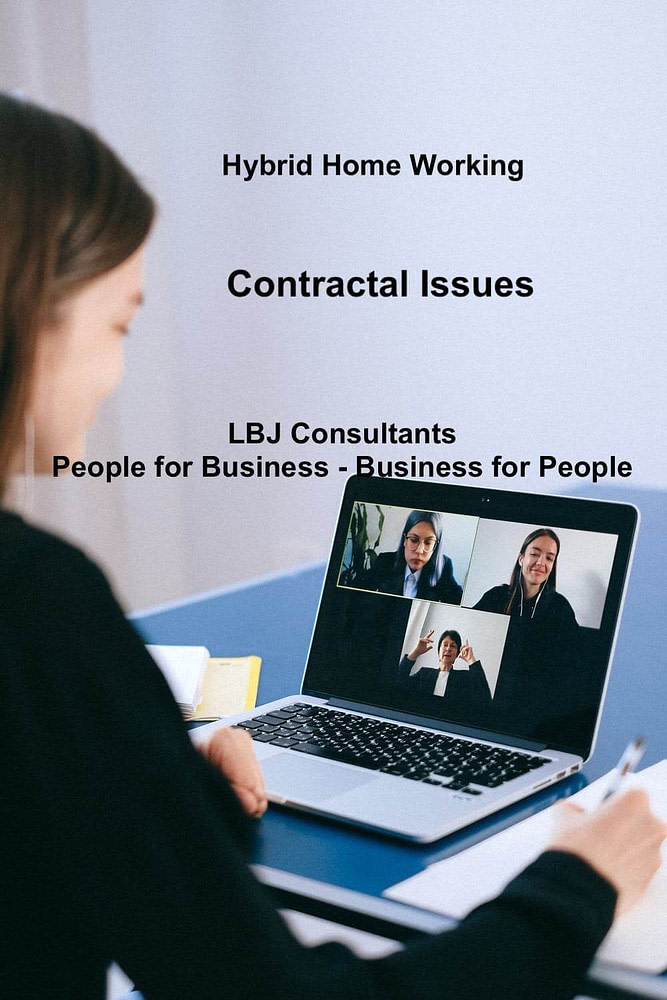 For any employer considering a change from office-based working to homeworking or hybrid working, or a continuation of remote working beyond the period during which it is recommended as a pandemic-control measure, a key question will be whether the move requires a change to contractual terms and conditions. Contracts of employment for office-based workers tend to specify the employer’s office as the place of work, perhaps subject to the employer’s right to order the employee to work elsewhere in certain circumstances, while many employees with individual homeworking arrangements have those arrangements put on a contractual
basis. We would therefore expect that, if remote working or some form of hybrid arrangement is to be made permanent, the contract would usually be amended to reflect this. However, there are some situations in which a variation of contract will be unnecessary or undesirable.

A move to homeworking or hybrid working could fall within the scope of the existing terms of the contract. For example, it is quite common for the contractual term governing place of work to state ‘your normal place of work is [the employer’s main office] or such other place as we may reasonably determine’. Such a clause would arguably entitle the employer to direct a change of workplace subject to a reasonableness test. That reasonableness test would easily have been satisfied during the period when government guidance mandated homeworking whenever possible. It is less clear whether such a clause could be relied on to establish homeworking or hybrid working on a permanent basis, but employers are likely to put it to the test.

Some employers may wish to retain discretion over remote working so that they have the ability to review or even withdraw the arrangements in future. This might be because the employer wishes to evaluate the arrangements and decide whether homeworking or hybrid working is compatible with acceptable performance and productivity. In such a case, the employer might seek to introduce a new working model on an informal basis, leaving the extent of homeworking to be decided between employees and their individual line managers, and making clear in a
policy that any such arrangements are discretionary. (Note that employees who are unhappy with an informal, discretionary approach, and who wish to have their working arrangements put on a formal basis, will still be able to make a request for a contract variation under the statutory flexible working request procedure – see below.)

There is a risk for the employer that an informal and discretionary arrangement can become contractual through custom and practice. The traditional requirement for the implication of a contractual term in this manner is that the custom or practice in question must be ‘reasonable, notorious and certain’: i.e. it must be fair and not arbitrary or capricious; it must be generally established and well known; and it must be clear cut. Thus, in the case of homeworking or hybrid working, if the employer implements a policy that makes clear that such arrangements are discretionary and includes a process for terminating the arrangements, that will tend to undermine any suggestion that employees had a reasonable expectation of it continuing indefinitely.

Furthermore, the authorities on custom and practice are generally cases where the benefit in question has been provided over several years – a practice will only crystallise into a contractual term if the employer has applied a clear and certain policy consistently for sufficient length of time that employees have a reasonable expectation that the arrangements are a matter of entitlement. Although the cases do not give a clear indication of the length of time that a policy must operate before this point is reached, we would expect that a policy would have to be applied over a number of years, not mere months, before it could be considered contractual.

In situations where an employer determines that a contract variation
is required in order to implement a homeworking or hybrid working model, the options for the employer when it comes to bringing about a valid change will be familiar to anyone with experience of employment law:

Given that office workers tend to see homeworking as a benefit, many will likely want to continue the remote working arrangements that they have become used to during the pandemic. Indeed, a YouGov survey in April this year showed that 20% of respondents wanted to work at home full time after the pandemic, and a further 37% wanted to work at home some of
the time. There is therefore likely to be considerable scope for agreement between the employer and the employee on this issue. However arrangements are agreed, employers should implement a policy covering homeworking, hybrid working and/or remote working as applicable,
and make clear that the arrangements are subject to the policy – see ‘Drafting a policy’ below.

Contractual issues naturally become tricky when there is disagreement. It may be that the employer is more enthusiastic about hybrid or fully remote working than the employee. For example, the employer might be keen to exploit cost savings from closing a workplace or reducing the amount of office space required, while employees who have been working at home out of necessity during  the pandemic may be looking forward to returning to the collegiate environment of the workplace. It is possible that a move to homeworking or hybrid working may be covered by a flexibility clause, such as a mobility clause, which gives the employer discretion to change the place of work. However, courts and tribunals tend to scrutinise unilateral variation clauses closely.

Furthermore, even where a change to the terms of the contract is expressly permitted by the contract itself, an employer’s reliance on such a term may still breach another term, such as the implied term of mutual trust and confidence. For example, it has long been established, following cases such as United Bank Ltd v Akhtar 1989 IRLR 507, EAT, that an implied term may limit an employer’s exercise of discretion under an express flexibility clause. It follows that an employee who objects to the imposition of a homeworking or hybrid working model – perhaps because of a desire to work full time in the office – could potentially bring a claim of constructive dismissal even where the change was imposed in reliance on a flexibility clause.

Given the risks of uncertainty in the contractual position where arrangements are imposed on employees, the best course of action for the employer is to agree any homeworking or hybrid working arrangements in writing, making clear the circumstances in which the arrangements can be reviewed and the terms that will apply. Some contract terms that should be addressed in particular are considered below. 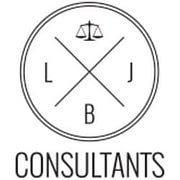