Self Employed or Employee: a recent tribunal case 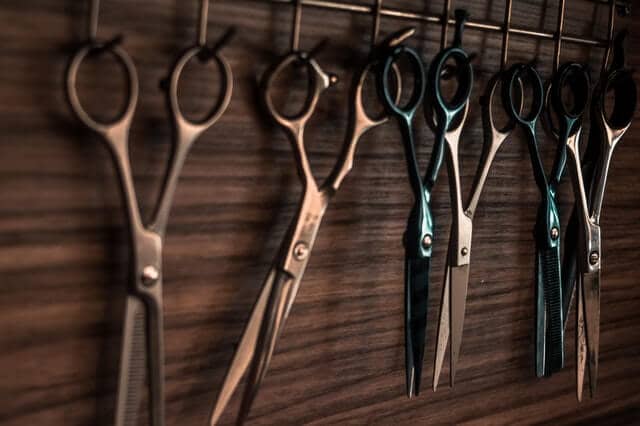 Do you use self-employed people in your business?

A recent employment tribunal case found that a hairdresser, who worked for a salon under a consultancy agreement for five years, was not genuinely self-employed but was an employee.

The hairdresser worked following her qualification in 2014, The salon provided her with an ‘independent contract for services’ in which G was described as the ‘SEHS’, which was shorthand for self-employed hairstylist. The preamble to this document stated that the hairdresser wanted to operate on a self-employed basis and did not wish to be an employee. It also stated that the salon believed that stylists would want to be self-employed as they would want to work in their own business and at other salons.

self employed or an employee?

The tribunal noted that the hairdresser was not offered any alternative to the contract provided, and at the time she signed the contract she did not understand what it meant by her operating on a self-employed basis.

In 2019, the salon closed, and the hairdresser issued a claim for unfair dismissal, sex discrimination, notice pay, holiday pay and redundancy pay. Since The salon disputed that she was an employee or a worker, a preliminary hearing took place to determine this issue.

The tribunal noted that the hairdresser was not offered any alternative to the contract provided, and at the time she signed the contract she did not understand what it meant by her operating on a self-employed basis.

The tribunal found that the contract did not reflect the reality of her working arrangements and the obligations and restrictions placed upon her. The salon exercised significant control over her and her work. It controlled and monitored her working hours and days, and determined what prices were charged and products used. She had to give notice to take holiday and comply with the salon’s dress code.

In terms of the economic reality of the relationship, the tribunal noted that while the contract stated that the hairdresser would receive 100% of the gross fees paid by customers, in fact the salon deducted 67% of her fees for use of its facilities, and she could not negotiate this. Similarly, the salon would occasionally offer clients a discount.

This affected how much the hairdresser was paid, but she and the other stylists had no say on the matter. In addition, insurance was arranged by the salon (contrary to the terms of the contract which stated that G had to maintain cover).

There was mutuality of obligation: since the hairdresser’s clients were allocated to her by the salon, she was obliged to perform hairdressing services for them, and the salon was obliged to pay her for doing so. There was no evidence that she could decide which clients to deal with.

Although the contract theoretically allowed her to send a substitute if she could not attend work, in reality she was not able to do so, and so she never did this. If the hairdresser was unable to work, her clients were covered by other stylists at the salon, who were paid directly by the salon for the work. In addition, contrary to what the contract stated, she was not able to go and work at other salons as this would have been regarded as a ‘conflict’.

Furthermore, the hairdresser had no access to information about clients (since this was password-protected by the salon); and she was prevented from providing services to the salon’s clients for 12 months following termination of the contract.

The restrictive covenants in the contract also referred to the salon’s clients as being clients of the salon. Had the hairdresser been in business on her own account, the tribunal considered that the clients would arguably be hers and such restrictions would be unnecessary. The restrictions were in fact consistent with there being an employment contract. The only aspect of the contract that reflected the reality of the working arrangements in practice was the requirement that she keep her own accounts and be responsible for paying her own tax.

The tribunal concluded that this was not a case of the salon permitting her to use the salon and/or its facilities to operate a business on her own account, with the result that the requirements necessary for a contract of employment – namely, mutuality of obligation, control and personal performance – were clearly made out.

Although this decision sets no precedent, it is a useful reminder of the multi- factorial approach a tribunal will take to establishing employment status, and that where a written contract does not in practice reflect the reality of an individual’s working arrangements, the tribunal will consider evidence of the nature of the relationship.

The hairdresser was able to demonstrate that she satisfied the criteria used to determine employee status, including that the salon operated tight control over all aspects of her work. 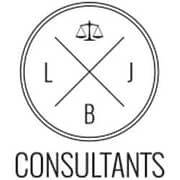